The history of tacos

The taco is a staple of Mexican cuisine, so it might be surprising to learn that tacos don’t have a very long history. There is no exact history of where and when they came about. However, historian, Jeffrey M. Pilcher, professor of history at the University of Minnesota, has traveled around the world researching Mexican food. He has a few ideas about the history of tacos.

It is believed that the origin of the taco started in Mexican silver mines. Mr. Pilcher believes that they came about some time in the 19th century. This hypothesis about the taco comes from the fact that the first type of taco was “taco de minero,” which translates to mean miner’s tacos. Also, have you ever realized that taquitos look similar to a stick of dynamite? Taquito is a Spanish word that translates to small taco. It is believed that the word taco originally referred to pieces of paper that miners would wrap around gunpowder and use in holes that were carved into the face of the rock. So as you can see, the taco isn’t an age-old cultural food, it is fairly new, compared to some of the other Mexican foods dating back to Aztec times.

A taco is a traditional Mexican dish composed of a corn or wheat tortilla folded or rolled around a filling.

Even though you may be surprised that tacos did not exist in the Aztec days, we can agree that tacos are now a Mexican staple that is easily one of the most popular and delicious Mexican foods out there. 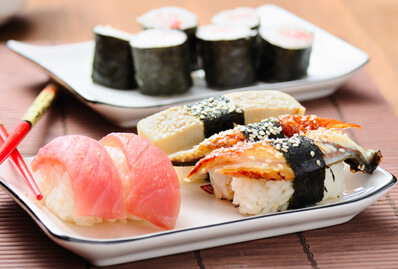 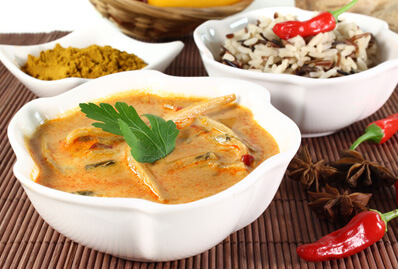 Thank you for such an informative post! It was really useful to learn something new about my favorite food - tacos. I’m looking forward to other posts of your blog.

Thank you for your comment! It’s good to know that my posts can give some new information and sometimes even educate our website visitors.

Very useful post! Thanks for sharing! Soon I’ll be ordering my favorite dishes at Food Delivery including some of your amazing tacos and, of course, other dishes you offer!